Why I am spiritual and not religious 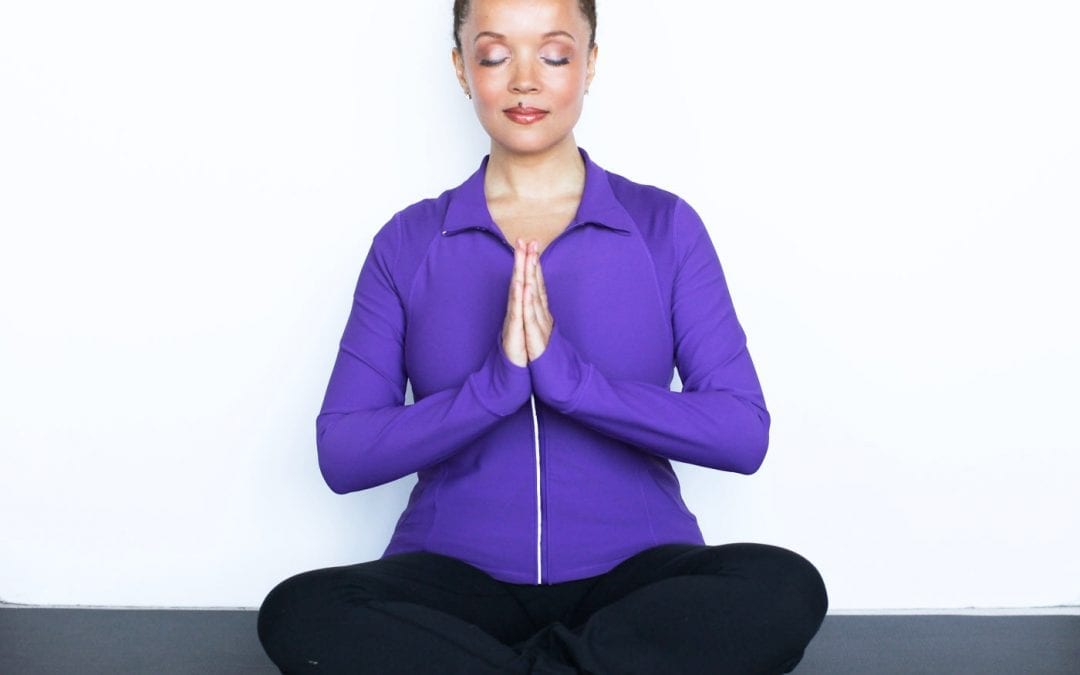 I’ve studied many faiths, from Catholicism–the religion I was born into–to Islam, conventional Christianity, the Kabbalah, Buddhism, Taoism, and New Thought/Ancient Wisdom. Every faith and teaching has beautiful qualities. Some portray God as a temperamental score-keeper and others as an amorphous energy with no capacity for personal connection. All agree that the fundamental essence of God is love.

As a child, I silently pondered the inconsistent teachings offered by adults around me. They told me that God among other things was male, all powerful, all knowing, and absolutely loving, except that if you didn’t do as he wanted or your ancestors failed to, you would suffer his rage, jealousy and condemnation. On top of that, you should endeavor to be pious, devout, and Godly, yet you would still, no matter what, be a sinner. And finally, he had a rival that he had to contend with, the devil, and even though God was the creator of all that is and is unsurpassed in his power, somehow he couldn’t pierce the realm of the devil . . . well he could, but he didn’t want to or something (mumbling) about free will, but he could if he wanted to, but . . . little girl you ask way too many questions.

I prayed the lord’s prayer every night and did my best to accept what made no sense to me.

At twelve, I met my best friend (yes, she’s still my best friend). At the time she was Muslim and felt very strongly that it was the only true faith. Without the stigma and extremist interpretations that overshadow the West’s interpretation of Islam today I read the Quran and learned the peace-loving, love-based doctrine it so beautifully presents. There were also rules, restrictions, punishments and things I couldn’t rationalize with love.

It left me asking, how could one religion be better than another and how could anyone know which was correct?

Later, I studied Christianity and felt such a connection to the kind, loving, and forgiving nature of Jesus. Yet, I could not reconcile the idea that a child, created by God as all children are, could be born in Africa today and die without having ever heard of Jesus and be denied a return to her Creator.

I continued my study, took classes, read texts, and met many individuals of many faiths. I learned that religious division has cost humanity about 800 million lives. Yet, there was tremendous overlap between all faiths, and when I stepped back from each religion’s rules, rituals, and dogmas, two tenets emerged as consistent foundations for all of them:

1) Treat others as you wish to be treated.

This became my value system, it felt right way down deep in my center. This choice triggered a shift in my awareness that transformed my life. I could do this, even if I didn’t succeed all the time. It set me free. I surrendered my need for a religion while still loving all who embraced theirs. I no longer had to worry about adhering to proper prayers, instead I could BE LOVE.

Love is a verb, something one does. Without the fear of being inadequate or the whipping post of an angry God, I could actively pour love, compassion, forgiveness, comfort and inspiration into a parched world. I could see the best in people and suffer no religious division.

Every wise teaching from every tradition was now available to me.

Later, I was blessed with teachings by some of today’s most appreciated Wisdom teachers and writings that precede many of the holy books.

I’ve learned that the power within us is in fact greater than that of the world. We are responsible for the conditions of our lives (and this is a very good thing because it means we have the power to create change). We are never alone and Love really is the most powerful force in the Universe. We are drops from the ocean of the Divine, created in Its image, and more powerful than we ever really grasp. We are here to surrender to the desires of our heart–to be distinguished from ego wants–they were placed in us by the Divine so that we would be drawn to give our greatest expression. We are here to express the Divine in and as us.

This revelation set off a cascade of changes in my life. I abandoned the “shoulds” and the admonishments of the various religious leaders I’d come to know. I turned within and sat in stillness until I caught a whisper of the Divine’s intentions for my life. Much of what came called me to stand face to face with my greatest fears (fear of rejection, failure, embarrassment, lack, and ridicule). Invariably, the fears subside when I connect with the knowing that I am simply a channel for Divine love to live through me. I’m not doing anything but surrendering to the wisdom that lives in us all.

I’ve come to value and appreciate all faiths and I will joyfully pray with anyone, but I’ve found my place, it’s the meeting point at the end of all theological paths, the feet of the Divine.

the best Year of your lifE

Thousands use my process to gain wisdom, let go of the past, become their best selves, and live their dreams.

As I dream my greatest dream, it’s my gift to you.

Get my 18-page coaching guide with audio links.