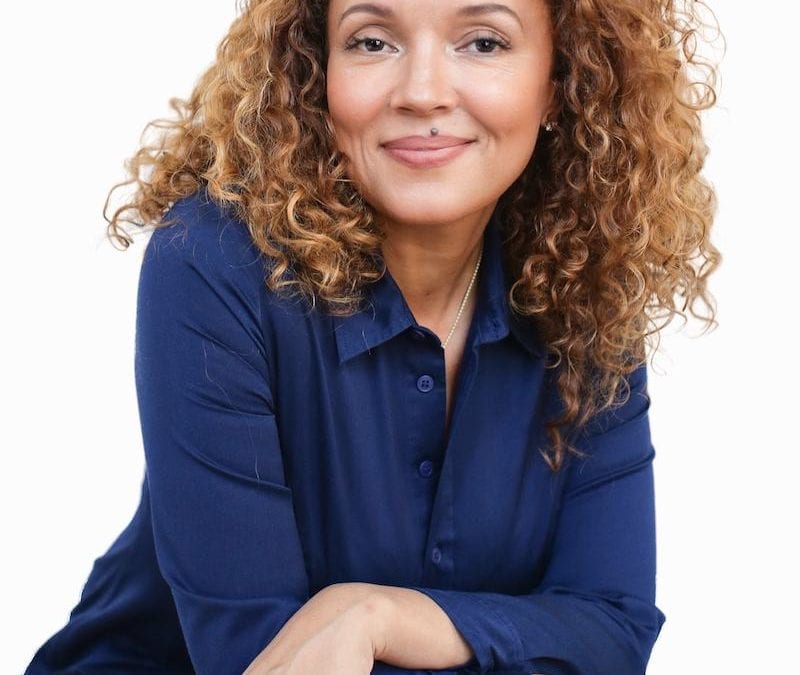 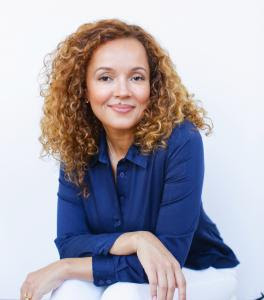 “Why did they do it? Because they value money over compassion and social justice.”
— Cynthia Occelli

LOS ANGELES, CA, UNITED STATES, February 9, 2022/EINPresswire.com/ — Joe Rogan and “The Joe Rogan Experience,” who is Spotify’s star podcaster, has been accused and condemned for the past two weeks into an expanding and far-reaching scandal over his earlier use of a racial slur. Since then, Spotify has been under increasing pressure to take a firmer stance on the podcasts it hosts. In about 70 episodes of his podcast, Joe Rogan used the N-word. He has a $100 million deal with Spotify, and the company’s CEO, Daniel Ek, refuses to remove Rogan from the platform, claiming that “canceling voices is a slippery slope.” Following Rogan’s apologies for using a racial slur in the past, Ek announced in a memo that the firm would invest $100 million in audio “from historically marginalized groups.” ‘

Renowned entrepreneur & author, Cynthia Occelli, has strong opinions on this matter, indicating that she believes Spotify is not elevating real change that is desperately needed in business and our society. “I’m not sure what the correct answer here is,” states Occelli. “Why did they do it? Because they value money over compassion and social justice. Why do I care? Because Black people have endured enough racism and commercial entities should do their part to eliminate and not support harmful & divisive messages of hate.”

Ek also revealed that Spotify pulled dozens of episodes of “The Joe Rogan Experience” when the artist India.Arie published a compilation video online showcasing Rogan routinely using a racial slur on his show. Rogan apologized in a video over the weekend, calling it “the most regretful and shameful thing that I’ve ever had to talk about publicly,” though he also stated that he thought the comments were acceptable in context at the time he said them. The apology was deemed insufficient by many commentators.

Occelli continues, “In 7th grade, my White friends complained about the Black kids from the neighboring city being bussed into our school. They called them ‘n——s’. I’m half-Black and half-white and when they realized their slip up they said, ‘but not you, Cynthia’ and then stopped being my friend. I told the school counselor about them using the ‘N-word’. She apologized and told me that we’d all just have to learn to get along. The counselor did nothing. I was called that word throughout junior high school.”

In the media, Spotify’s stance on Rogan has highlighted questions about online corporations’ obligation to regulate content on their services. Facebook, Twitter, YouTube, and other social media platforms have come under fire in recent years for the content they host, which is frequently about politics or the pandemic. They’ve reacted in a number of ways, but they’ve steered clear of designating themselves as publishers and shown little efforts to create real change.

“My junior high school experience with the N-word changed me forever. More than 30 years later, it’s like I’m back in the school halls feeling disregarded and unsupported. Today, I canceled my Spotify account for refusing to silence Joe Rogan and instead choosing to invest in marginalized voices. It’s more of the same, those in power look the other way and maintain the racist status quo, no matter how much harm it causes. Racism thrives wherever it’s not swiftly excised. It’s up to us,” concludes Occelli.

the best Year of your lifE

Thousands use my process to gain wisdom, let go of the past, become their best selves, and live their dreams.

As I dream my greatest dream, it’s my gift to you.

Get my 18-page coaching guide with audio links.