10 Things You Need to Know about Success 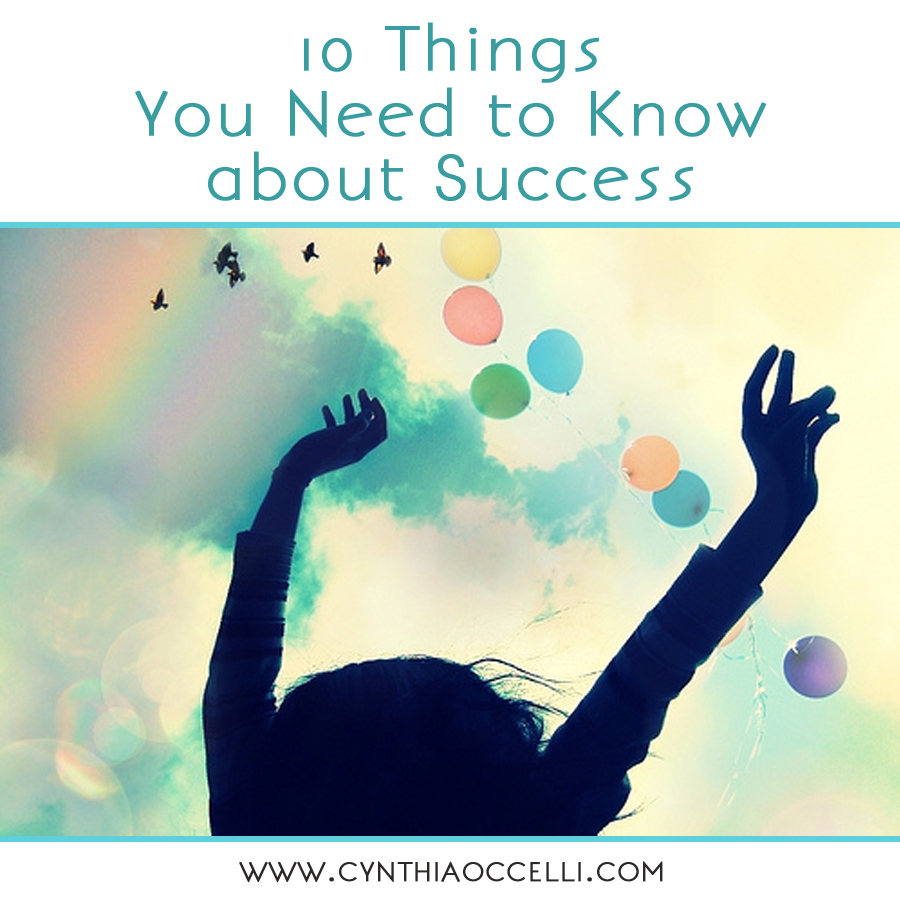 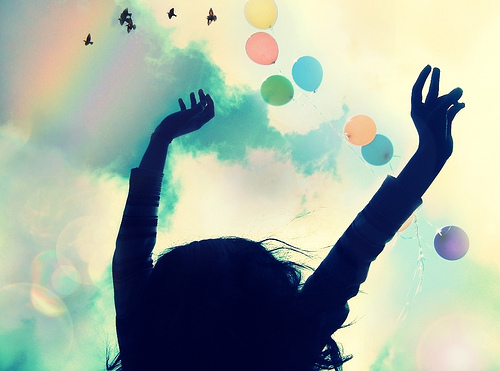 1. You define what success means for you.

Success is achieving something that is deeply fulfilling to you. It doesn’t have to include wealth, recognition, or acclaim, although it can. The girl in the picture above looks pretty successful to me. Ditch what everyone else has said you should do and create your own success vision.

They do so without regard to what others think of them. Did you know that when the show Seinfeld debuted audiences, focus groups, and critics hated it?

3. People who are successful know how to fail.

Failure is an inextricable part of success. Accept it and expect it and you’ll handle it better. Did you know that Stephen Spielberg was rejected by both UCLA’s & USC’s film schools?

4. Successful people count the “no’s” they receive because they bring them closer to “YES”.

Requests for assistance, work, representation, and consideration hinge on two things: 1) the quality of your offering (you, your idea, item or product) and; 2) the ability to persevere. There will be at least 10 no’s for every yes. Depending on the industry, there can be hundreds of rejections before success. Jack London received more than 600 rejection letters.

5. People who are successful pursue what has meaning for them.

Persevering through challenging times requires real love; if you don’t love what you’re working for, you won’t have what it takes to stick it out.

The ability to delay your comfort, desires, and rewards is strongly correlated with the amount of success you’ll achieve. Instead of having a little now, put your head down and focus. Work smarter and harder now and you’ll have a lot later.

7. People who are successful feel worthy of succeeding.

If you don’t feel worthy of your dreams you’ll sabotage yourself. Jumpstart your self-worth and personal power.

8. Success is usually guarded by a paper dragon.

A paper dragon is a fear that proves impotent when faced. Acknowledge the fear and walk through it.

All things are created in thought first, but it takes ACTION to manifest the non-physical in the physical realm.

10. Successful people protect their dreams from people who undermine, predict their doom, or criticize them.

They know that others can only speak from their beliefs, perspectives, limits, and fears, not yours. Seek out supportive people and communities that encourage and motivate.

Cheers to your success!
~ Cynthia